Most of us have been taught in school that the heart is constantly responding to “orders” sent by the brain in the form of neural signals. However, it is not as commonly known that the heart actually sends more signals to the brain than the brain sends to the heart! Moreover, these heart signals have a significant effect on brain function – influencing emotional processing as well as higher cognitive faculties such as attention, perception, memory, and problem-solving. In other words, not only does the heart respond to the brain, but the brain continuously responds to the heart.

HeartMath research has demonstrated that different patterns of heart activity (which accompany different emotional states) have distinct effects on cognitive and emotional function. During stress and negative emotions, when the heart rhythm pattern is erratic and disordered, the corresponding pattern of neural signals traveling from the heart to the brain inhibits higher cognitive functions. This limits our ability to think clearly, remember, learn, reason, and make effective decisions. (This helps explain why we may often act impulsively and unwisely when we’re under stress.) The heart’s input to the brain during stressful or negative emotions also has a profound effect on the brain’s emotional processes—actually serving to reinforce the emotional experience of stress.

In contrast, the more ordered and stable pattern of the heart’s input to the brain during positive emotional states has the opposite effect – it facilitates cognitive function and reinforces positive feelings and emotional stability. This means that learning to generate increased heart rhythm coherence, by sustaining positive emotions, not only benefits the entire body, but also profoundly affects how we perceive, think, feel, and perform. 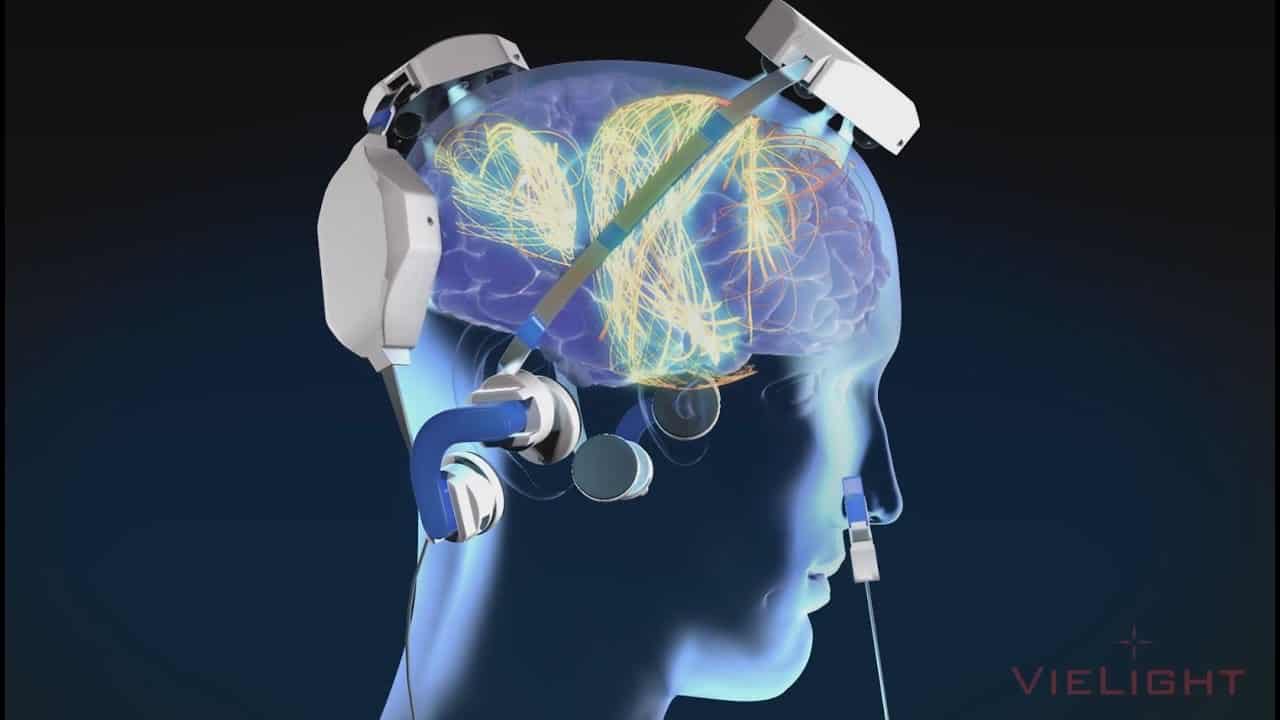