What is Deep State or Alpha Theta Training?

The learning involved in A/T occurs during twilight states. These states are a natural part of the sleep-wake cycle. When we are awake we have a lot of beta activity, which helps us stay focused and on task during the day. At night we have a high frequency of delta, the sleep wave. We transition from beta, to alpha, to theta to delta as night comes and we fall into deep sleep. The transition into sleep creates a state of mind that mixes reality with subconscious images. When there is a predominance of theta the focus is on the internal world. Alpha can therefore be seen as a bridge between the inner and outer worlds. A/T training promotes twilight states that may evoke hypnagogic imagery. Some clients report striking imagery and deep insights about their life. Traumatic events can be safely re-experienced. 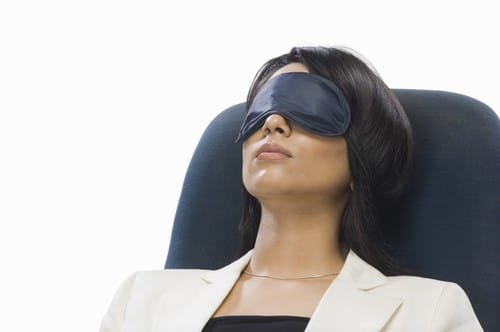 Alpha was the first brain wave to be named and trained. Alpha states are often associated with meditation and deep states of calm. In 1975 Benson’s research showed that increases in alpha resulted in increased relaxation. Research has been done into Zen monks that have found established differences in their brains due to meditation. Alpha/theta (A/T) training, alpha enhancement training, and alpha synchrony training also all have non-clinical applications in peak performance training.

Initially Kamiya, Green and Budzynski rewarded theta, alpha or both in order to facilitate twilight states of consciousness to encourage healing. Peniston and Kulkosky applied A/T training to both PTSD and alcoholism with great success. A/T training has been shown in some research to be superior to talk therapy when it comes to resolution of long-entrenched trauma and recovery from substance abuse. Nearly half the people who engage in A/T training will experience the Peniston Effect: they will have an allergic reaction to alcohol or other psychoactive substances.