Cognitive Skills: What you need to know 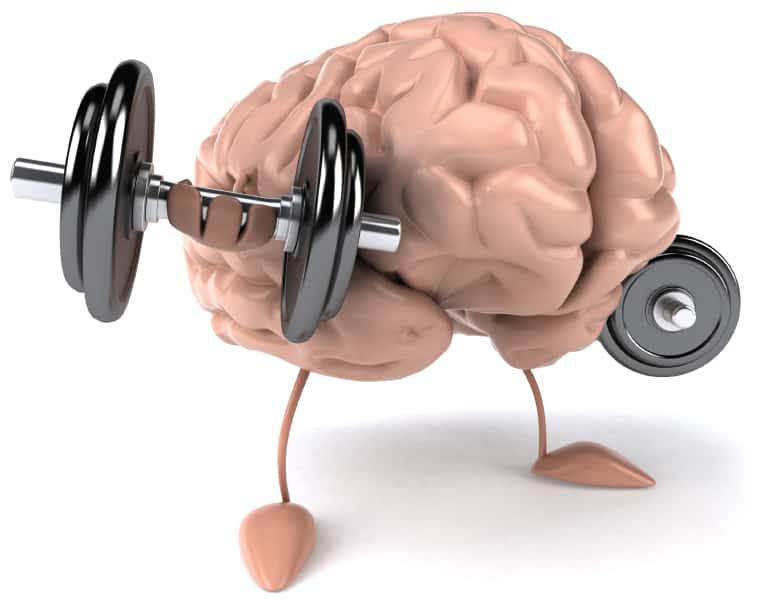 We use the term “cognitive skills” so often that we sometimes forget that not everyone knows what they are. So I thought it might be a good time to provide a refresher. Cognitive Skills are mental processing skills. They allow us to take in, process, understand and apply information.  Some of the important cognitive skills for learning include:

Attention refers, in part, to the “executive control” function of our minds, for instance, the ability to focus on one input without being distracted, as well as the ability to pay attention to two activities at the same time, such as taking notes while listening to the teacher. Good attention skills also enable us to move from one activity to another with ease and to focus on the most important information with which we are presented, for instance, to identify the key clues in a math story problem.

These functions include the various skills related to processing and making sense of visual inputs. Examples include the ability to interpret the concepts of “left” and “right,” to process a volume of visual information at a glance, and to get meaning from information received sequentially – all critical for reading. Strong visual processing skills enable us to recognize patterns, such as in a science experiment or in analyzing a set of historical facts, and to distinguish specific features or forms from a distracting background, such as identifying a bird in a tree.

Auditory skills are similar to visual processing skills, but deal with information that is heard. These skills include the ability to distinguish differences in sounds, such as the inflection in the voice for a question versus an exclamation, as well as the ability to identify the most important sounds, just as the conductor’s tapping his baton signals the musicians to cease warming up and prepare to perform. Good auditory processing skills allow us to learn from what we hear and follow a series of directions.

These types of skills include the ability to combine sensory skills with motor activity, such as hand-eye coordination, rhythm and timing. These skills directly relate to our ability to use our eyes and hands together efficiently, as in writing, drawing or typing. They also enable our visual or auditory and our attention and memory systems to work effectively and smoothly together, as when we keep a mental map in mind while we listen to a set of auditory instructions.

Memory is one of the cognitive skill areas that seems the most familiar, but it covers a spectrum of skills that may not always come to mind when we use the word. These include the ability to manage information and retain it for different lengths of time. Long-term memory refers to our abilities to permanently store information and retrieve it when needed, such as math facts, locker combinations or grammar rules. A different type of long-term memory allows us to perform procedures automatically, like walking, driving a car or playing a familiar piano piece. Working memory is the ability to hold information in the mind while performing a mental operation, such as remembering the alphabet while alphabetizing spelling words. Short-term memory is non-conscious memory where the brain decides what information to discard or what to retain in working memory, within 1/1000 of a second. Sequential memory refers to the ability to recall a sequence of information, in order, such as remembering the historical series of events leading up to the Revolutionary War or what happened at the beginning, the middle and the end of a story. Memory skills also allow us to remember the relationships between bits of information and keep them straight, such as learning a foreign language or solving an algebra problem. Memory is the essence of learning, because information that is not remembered has not been learned.

involve abilities such as logic, reasoning, problem solving, conceptual thinking and the ability to make decisions quickly. These skills, in which information is manipulated and applied, include such processes as planning, for example, how to tackle a multi-part science experiment; concept development, such as deductive reasoning; and the ability to use thinking skills quickly to make correct decisions, such as in responding to questions on a test.